Since 2015, the fifth generation of granite-based PCB milling machine DM350 has been launched by DCT. The performance has reached a new standard in the industry. Moreover, this new design and structure was a unique for 4 years, until this year other similar products are available.

Due to the high performance and high stability of DM350, since its release in 2015, such equipment has gradually appeared in many R&D center, and being widely used in enterprises, universities, and research institutes for PCB prototyping. 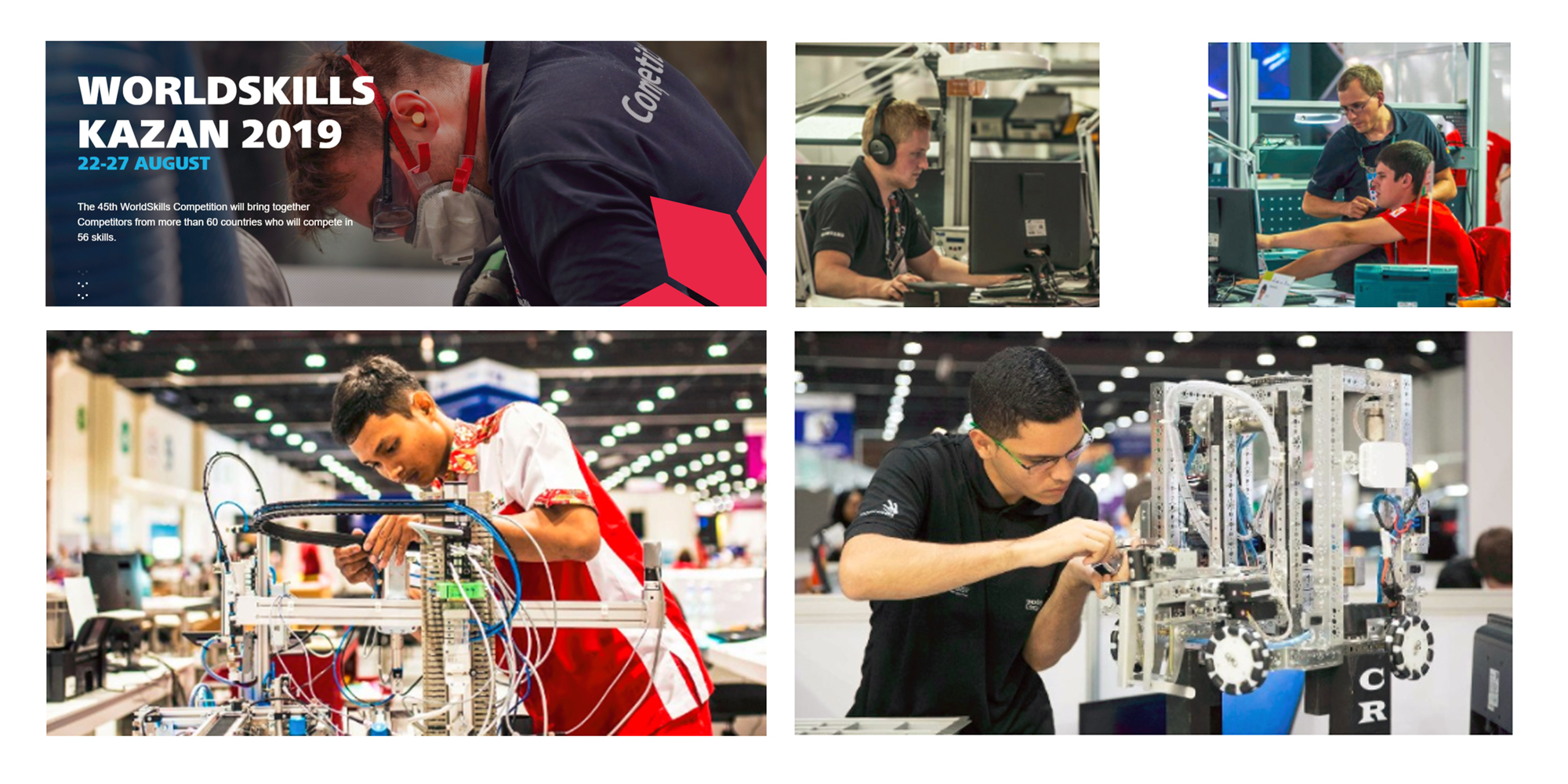